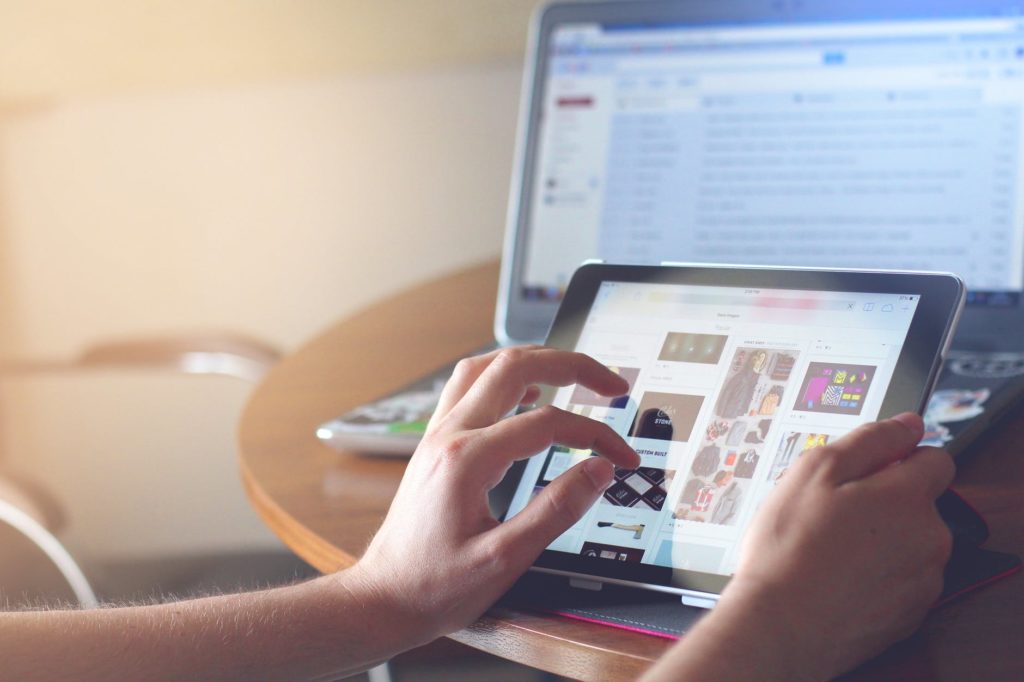 Chinese e-commerce ERP system developer Jushuitan today announced the completion of a US$100 million series C round of financing led by Goldman Sachs. The Yangtze River Delta Science and Technology Fund under CICC Capital and existing investor Blue Lake Capital also participated in the round. Established in January 2014, Jushuitan is a Software as a […]