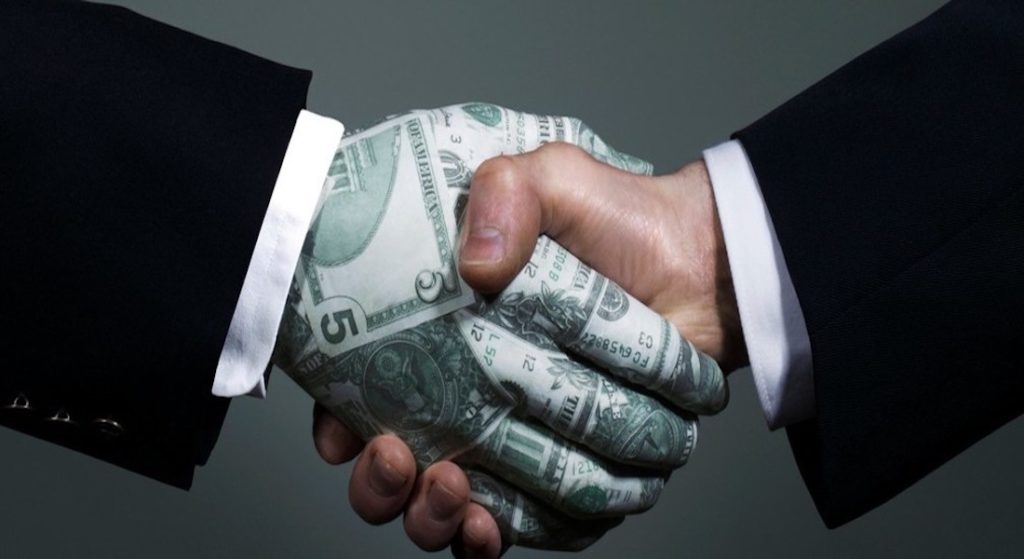 An aggregated of 198 venture capital deals worth US$6 billion were recorded in August 2020, according to China Money Network’s China VC Tracker released today. Compared with the US$5.45 billion raised across 226 deals in July, the total financing amount increased slightly. The number of mega deals worth US$100 million or more rose to 14 […]